Warning: session_start(): Cannot start session when headers already sent in /home/customer/www/tempbackup.awarenessathome.com/public_html/wp-content/plugins/wp-clone-template/main.php on line 119
 TLS #133: What to do if you don't like your job with Barrett Brooks (Fizzle.co) - Jess Lively 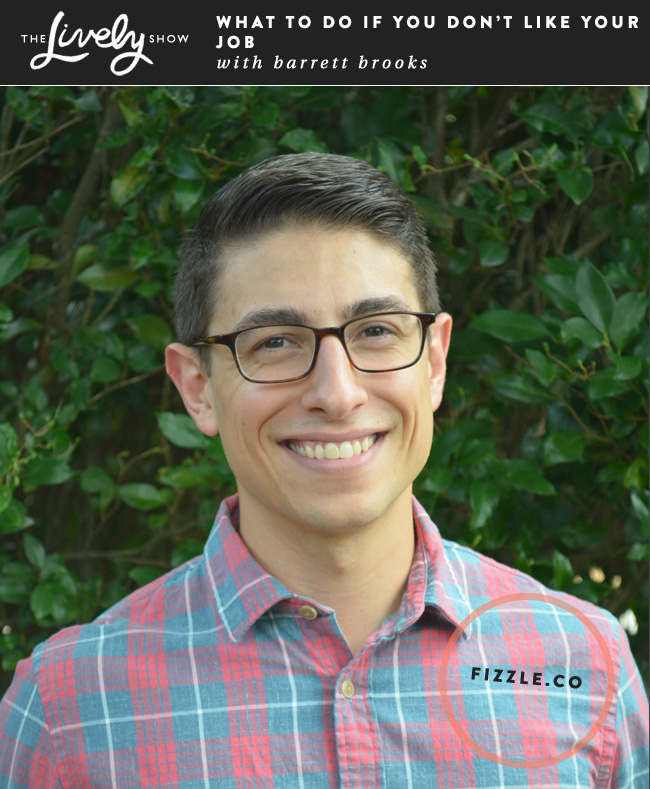 Today on The Lively Show I’m speaking with Barrett Brooks of BarrettBrooks.com and the Director of Growth & Marketing at Fizzle.co.

Like many of us, Barrett found himself unhappy at his job several months ago and thought that it may be time to make a career shift.

However, rather than follow the initial impulse to leave his current position, he took a series of steps first, that led to a totally new understanding of what was going on and what to do next.

As a result, he was able to experience immense joy and resolve some deep issues related to his work that would have simply followed him to his next position – and beyond – had he not looked inward.

This episode is perfect for anyone who is unhappy in their career right now, or anyone who wants to proactively learn about what to do when (or if) that time comes in the future. 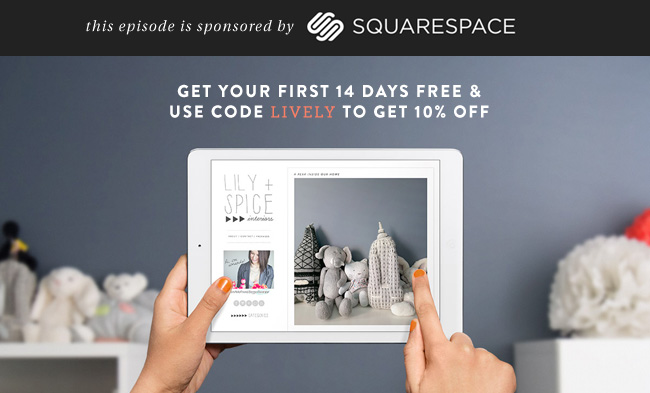 “Be open to the possibly; don’t narrow in on just one outcome.” – @BarrettABrooks

“It’s healthy that we don’t have 100% overlap in our values with others.” – @BarrettABrooks

“Sometimes it’s hard to focus on yourself.” – @BarrettABrooks

The Lively Show with Corbett Barr

The Lively Show #67 with Pat Flynn

The Lively Show #131 with Gary Vaynerchuk

The Lively Show #101 with Lewis Howes

The Lively Show #107 with Melissa Gruntkosky

The Lively Show #102 with Jessica Flannigan

Work and Worth Class