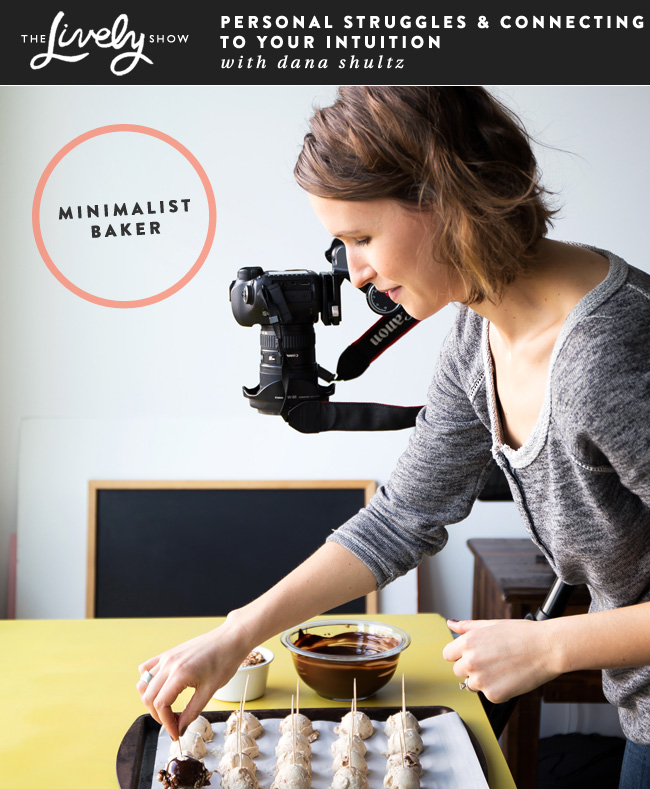 In today’s show, we’re discussing an unknown, ongoing health issue that has led to Dana losing about 50% of her hair over the past year and a half and triggered a host of life lessons along the way.

The doubts, vulnerability, and concerns Dana discusses are ones that many of us can relate to in various aspects of our lives – aging, illness, weight gain/loss, body changes with pregnancy, and more.

This episode is perfect for anyone struggling with an ongoing health or self-worth issue that wants to feel connection and a bit less alone in their journey. 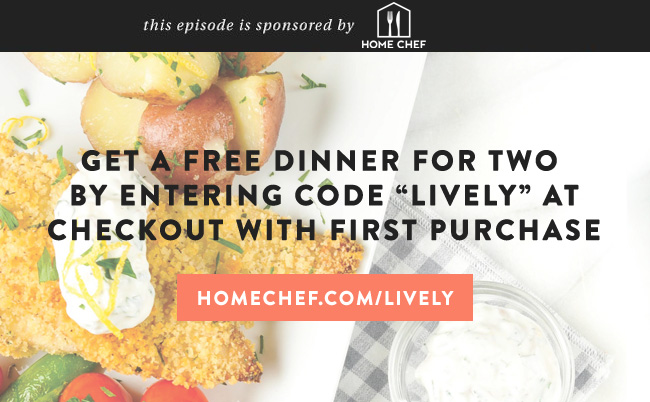 “Our intuition knows already, it’s just that we are afraid to ask.” – @minimalistbaker

“Just check-in with yourself.” – @minimalistbaker

“Meditation is like getting a massage, but for your mind.” – @minimalistbaker

“Reach out and share your struggles with other people.” – @minimalistbaker

The Lively Show with Dana Shultz (Season One)

Write To Your Intuition – Mini Course