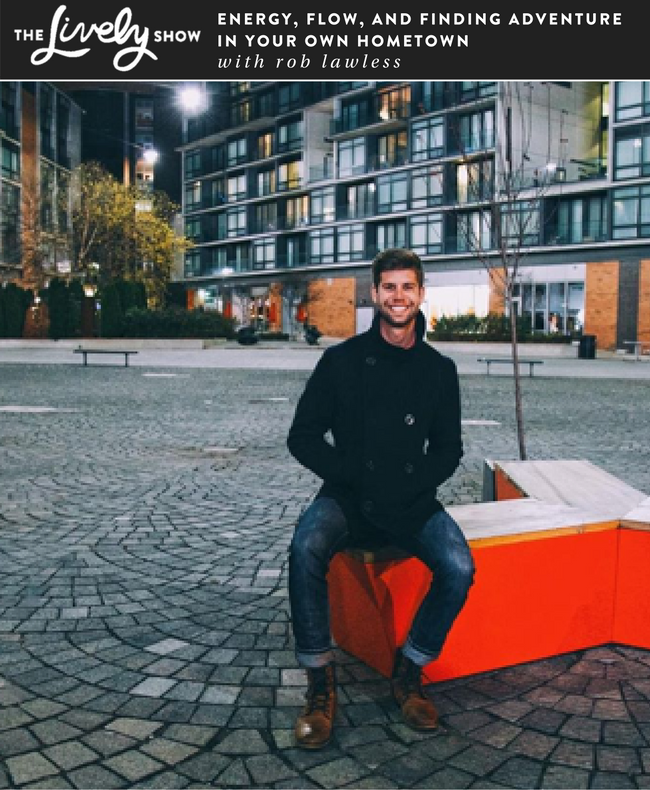 I am SO excited to dive into this year with you… reading all of the wonderful emails and comments sharing how pumped you are about more episodes around consciousness and energy was incredible. And we’re starting this focus today with an interview with Rob Lawless, a 26 year-old Philadelphian who is using these principles his own life.

Rob has set out to meet 10,000 people – spending one hour getting to know each person individually through his project, Robs10kfriends.com. So far, Rob has met 600+ people and the project is gaining momentum, attention, and creating fascinating connections for the members of the project.

In addition to the project itself, we spend the second half of the show discussing Rob’s mindset and the results he has seen from focusing his energy and finding flow within his circumstances. 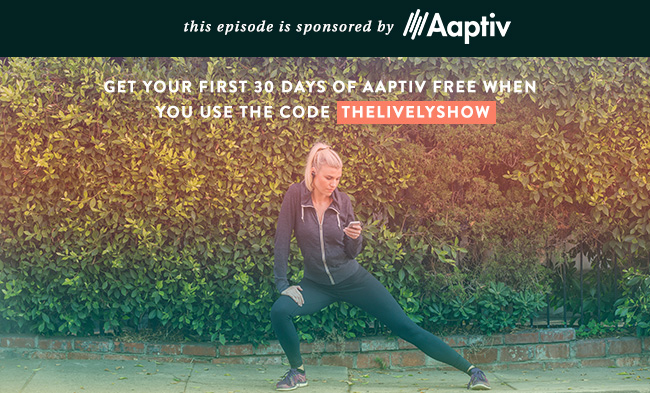 “You never know who someone else is connected to.” – @robs10kfriends

“Everyone is just trying to do their best to live the life that’s best for them.” – @robs10kfriends

“People are the cumulation of the experiences they had in their life. ” – @robs10kfriends

“Rockbottom has a large pillow on top of it.” – @robs10kfriends

“Taking that first step is the most important thing.” – @robs10kfriends