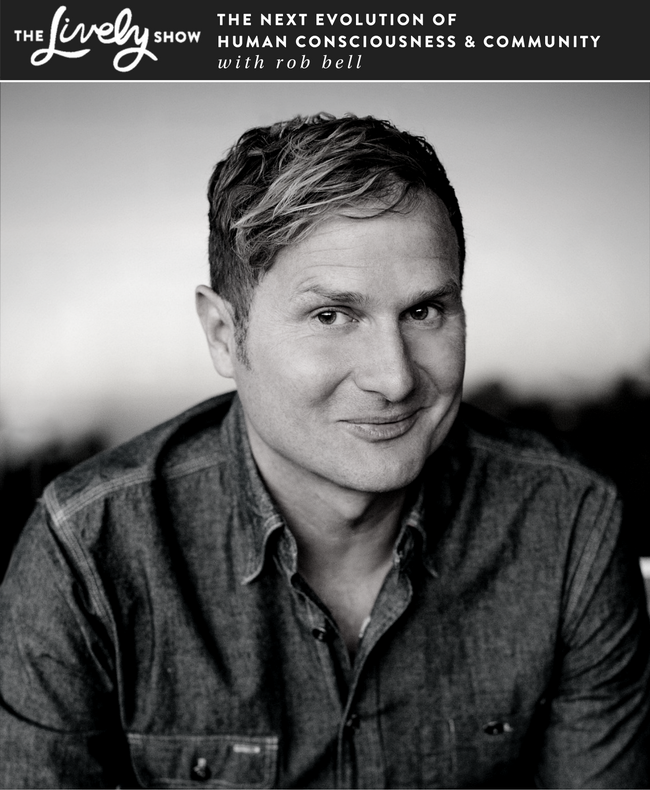 And this episode is one of those dreams for me. Today’s show is a series of huge a-ha moments with the one and only, Rob Bell.

Rob Bell is a bestselling author, spiritual leader, friend + collaborator with Oprah, deep thinker, and podcaster behind The Robcast. When it comes to seeing the world from a trans-rational perspective, Rob is one of the thought leaders I most admire and resonate with on many levels.

In this episode, we are covering a HUGE range of subjects and depths. And honestly, I just want you to… experience it.

This episode is perfect for anyone looking to hear an eye-opening conversation including the evolution of consciousness, quantum mechanics, spirituality, energy, and so much more.

PS: Jeff, thank you so very, very much for making this dream a reality. 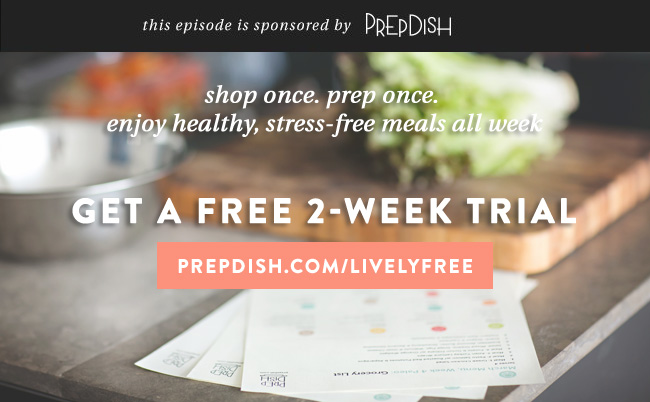 “What gets you out of bed in the morning is the questions.” – @realrobbell

“The environment is both internal and external to us.” – @realrobbell

“Love is when you move beyond yourself.” – @realrobbell

The 7 Habits of Highly Effective People